RSV cases rising: these are the symptoms and more you should know 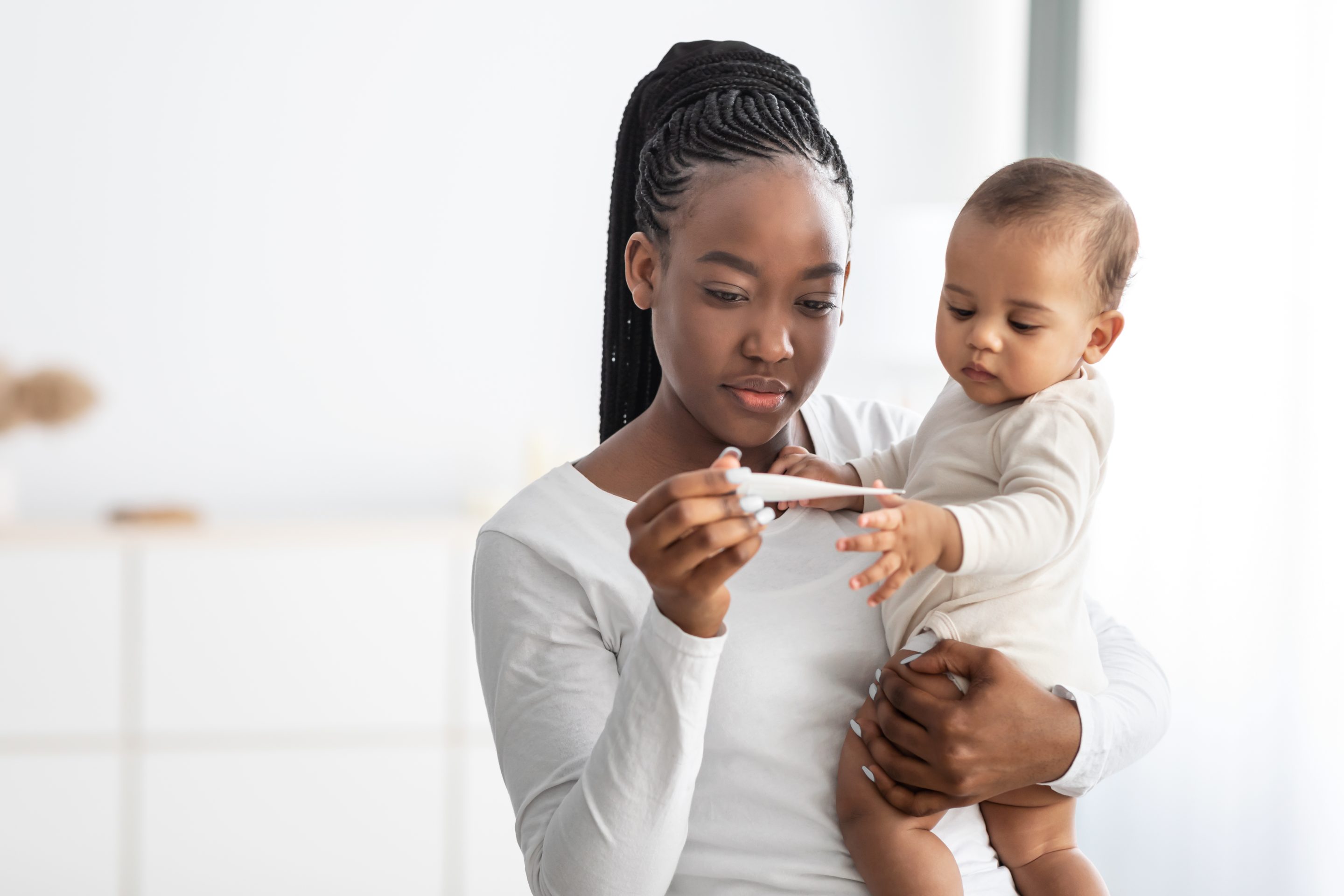 A few weeks ago, I took my daughter to urgent care because she wasn’t feeling well. She’d had a lingering cough and some wheezing that I wanted to get checked out. The urgent care nurse performed the standard COVID and flu tests, which both came back negative.

But when I mentioned I’d received a notification from daycare that our daughter had been exposed to RSV (respiratory syncytial virus), the nurse said they couldn’t check for that because they were out of tests—a sign of the current surge in RSV cases across the country.

The week of Oct. 15, more than 8,000 RSV tests came back positive, according to stats from the Centers for Disease Control and Prevention. That’s more than double the number of positive tests this time last year.

While RSV has always been a concern for new parents, the latest surge is even more distressing amid ongoing COVID variants and the arrival of flu season—all the makings of a tripledemic.

RSV is a common respiratory illness that usually causes cold-like symptoms in most people.

“It can perhaps even be considered a rite of passage in childhood where nearly all children will be exposed during the first few years of life,” says Dr. Larry Kociolek, medical director of infection, prevention and control and attending physician diseases at Lurie Children’s Hospital of Chicago.

But it can be serious in infants and young children. It’s the leading cause of pneumonia and bronchiolitis (inflammation and congestion in the small airways of the lungs) in babies under 1.

“The reasons are many, but probably the most likely reason is infants who are young, particularly those less than six months of age have small airways and RSV can cause a lot of inflammation and mucus production in the airways, which can make it difficult to breathe,” says Kociolek.

Most infections go away on their own and won’t require hospitalization; however, difficulty breathing, worsening symptoms and not drinking enough fluids warrant a call to your pediatrician and may require a hospital visit.

“On rare occasions, RSV can cause life-threatening inflammation of the lungs and sometimes the heart, which can result in needing intensive care admission,” explains Kociolek. “Children under the age of one will typically have a fairly predictable pattern of symptoms where we know that they’ll be at their worst around day four of their illness.”

What are the symptoms of RSV?

Symptoms of infection typically show up four to six days after getting infected. According to the CDC, symptoms include:

How is RSV treated?

While there’s no “direct targeted treatment” for RSV, you can manage pain and fever with an age-appropriate dose of baby acetaminophen and plenty of liquids. Check with your doctor before giving your child other medications. If you notice signs of respiratory distress, such as increased breathing and nasal flaring, call 911.

There are two medicines available right now to help treat RSV in infants. One is palivizumab, an injection that is given to high-risk infants at the start of RSV season and requires monthly doses for the duration of the season—typically resulting in about five doses between November and March. There’s also nirsevimab, a similar medication that only requires one dose and lasts five months.

“This could be a strategy we essentially use for all infants, either shortly after birth or later during infancy closer to the start of RSV season,” says Kociolek. “It’s not clear yet what’s going to be the most cost-effective use of this medicine—whether we would be limited to the highest risk infants or all infants, but it’s certainly a step in the right direction.”

What’s behind the RSV surge?

The virus typically follows a seasonal pattern with cases rising in late fall and early winter, sometimes coinciding with flu season. Each year, approximately 58,000 children under 5 are hospitalized due to RSV infection, according to the CDC. And with the recent surge, many children’s hospitals are already at capacity.

“We aren’t seeing more cases than we would in a normal RSV season,” he says. “What makes this particularly challenging is we are seeing these cases now and they’re occurring at a time when we typically don’t have RSV. However, we’re still experiencing our yearly enterovirus (which is a group of infections that cause mild to serious illnesses) surge and this enterovirus season has been particularly severe, which happens every few years. So we’re seeing an RSV surge while our hospitals are still seeing high volumes from enterovirus.”

To help prevent the spread of RSV, Kociolek recommends staying home if you or your child becomes sick and thoroughly washing your hands.

“We know that all of these viruses are more likely to be transmitted in group gatherings, particularly around the holidays,” he says. “It’s important to ensure that people attending those gatherings are healthy and if you have a child who is at high risk for complications from these because of some underlying medical conditions, you may need to skip those group gatherings.”

Equities, Currencies on Edge After Blast in Poland: Markets Wrap

5 Ways to Win During a Down Housing Market

MEXICO CITY--(BUSINESS WIRE)--AM Best has upgraded the Financial Strength Rating to A++ (Superior) from A+ (Superior) and...