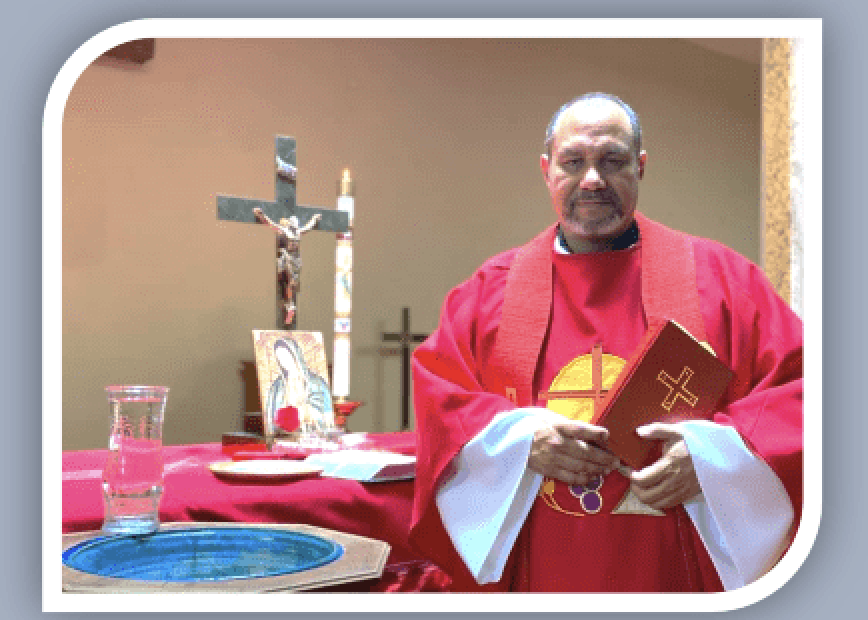 The journalism nightmare begins with an email, a text or, in the old days, a telephone call or a photocopy of a document in the mail.

Sources may or may not demand to remain anonymous. They want your newsroom to dive into a controversy that — in most cases — involves money, sex, power and what violations of religious law, criminal laws or both.

The source has tons of information on one side of a conflict that has two sides, or more. There is no way to write the story without multiple voices speaking — but only one side will talk. Nine times out of 10, there are legitimate issues of confidentiality, often legalities linked to counseling or medical care.

The reporter describes all of this to an editor. It’s clear this story will require untold hours of research (money, in newsroom terms) and, if the story ever pans out, the result will be long and complicated. The editor’s eyes glaze over. The question: Why is this story worth the time, money and effort?

I got one of those calls, long ago, about the sex life and financial times of PTL’s Jim Bakker. Eventually Charlotte Observer editors passed, pulling me off that lead. I left and, years later, a great reporter (see the essential Charles E. Shepard book) pulled the evolving threads together for a Pulitzer.

I cannot imagine how many emails and calls Robert Downen and Houston Chronicle reporters fielded before being allowed to dig into years of sexual abuse in the Southern Baptist Convention. I’m waiting for the book.

All of this is a long introduction to the challenges that, I suspect, loom over this double-decker Religion News Service headline:

Why the largest US Lutheran denomination apologized to a Latino congregation

It’s been a ‘perfect storm’ of charismatic personalities and a heightened awareness of racism, all brewing in one of the country’s whitest denominations

But the story doesn’t open with issues linked to race.

What we see in this unbelievably complicated story is a head-on collision between key elements of postmodern theories about “intersectionality.” Think race, sex, gender, economics and the demographic realities facing the declining world of oldline liberal Protestantism.

When the Rev. Megan Rohrer was elected bishop of the Evangelical Lutheran Church in America’s Sierra Pacific Synod in May 2021, the election was celebrated as a revolution in and outside of the United States’ largest Lutheran denomination. Rohrer became the first transgender bishop of any of the Christian churches known as the Protestant mainline.

Barely a year later, the top bishop of the ELCA asked for Rohrer’s resignation after Rohrer’s removal of the pastor of a Latino congregation on the Feast of Our Lady of Guadalupe.

What happened in the intervening 12 months can only be understood as a “perfect storm” of charismatic personalities clashing amid a heightened awareness of racism in one of the country’s whitest denominations, said Shruti Kulkarni, who maintains a website called “What Happened in the Sierra Pacific Synod?”

“Regardless of the intents of the people involved or whether it was justified or not, just the optics alone are terrible: You’ve got this white bishop from a predominantly white denomination that ruined this Latiné celebration of faith that was deeply cherished in their cultural tradition,” said Kulkarni, a recent graduate of Wartburg Theological Seminary.

That website — “What Happened in the Sierra Pacific Synod?” — is the digital-era equivalent of the furious activist showing up at the newsroom with a stack of file folders packed with photocopies of documents. It’s hard to ignore that many URLs. Hold that thought.

Meanwhile, big questions hover in the background. Does a queer superstar trump a mere male Latino hero, even one on the progressive side of things? What if the trans bishop has — jumping ahead in the possible plot — White money on their side and this denomination is bleeding red ink and membership numbers? Then again, does any church have a future without embracing Latinos and other growing ethnic minorities, while White liberal demographics crater?

The economic issues are one of the only things missing from this long RNS report, which is so, so, so complicated and that’s a compliment. Reporters need to be complimented for doing this kind of hard work, even if the story leaves some questions unanswered. That’s reality, on stories like this.

All of this is, quite literally, a question for the activists of intersectionality that walk the halls of many oldline church headquarters, especially in the deep blue zip codes out West. So what is intersectionality? Read this definition from the Center for Intersectional Justice and see if you don’t see connections to this ELCA battle.

The concept of intersectionality describes the ways in which systems of inequality based on gender, race, ethnicity, sexual orientation, gender identity, disability, class and other forms of discrimination “intersect” to create unique dynamics and effects. …

All forms of inequality are mutually reinforcing and must therefore be analysed and addressed simultaneously to prevent one form of inequality from reinforcing another. For example, tackling the gender pay gap alone — without including other dimensions such as race, socio-economic status and immigration status — will likely reinforce inequalities among women.

Intersectionality brings our understanding of systemic injustice and social inequality to the next level by attempting to untangle the lines that create the complex web of inequalities.

Oh, and by the way, note this relevant footnote:

* We recognize a limitless range of gender identities and expressions, and embrace those of us who live beyond, against, and outside of the binary. What we mean by “women and men” is neither fixed nor determined.

Fortnite Bytes Quests: How To Tune The TV, Find Chromed Vehicles, And More