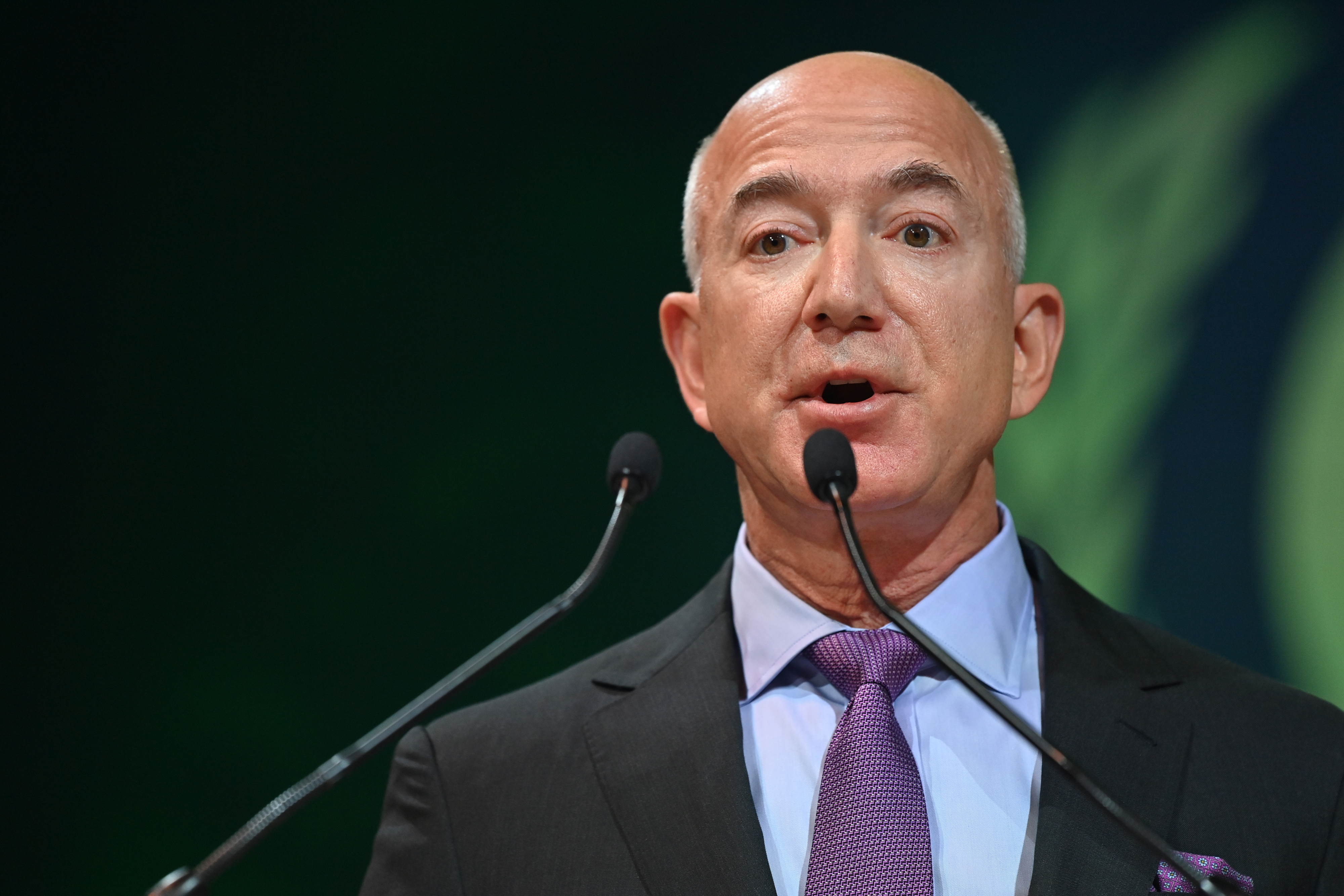 Since 2021, the tech giant has been the subject of a Federal Trade Commission investigation into its Prime membership subscription practices, with a focus on whether the company’s user interface might unfairly trick people into opting into the service.

The formal investigation wasn’t confirmed until this week, when the agency made a legal filing by the company public. But something else was revealed along with it: how unfair Amazon thinks the whole affair is.

The filing argues at length that founder Jeff Bezos and current CEO Andy Jassy just don’t need to sit for an interview with the agency.

“Jeffrey Bezos and Andrew Jassy further petition to quash their Individual CIDs [Civil Investigative Demand by the FTC] because staff has identified no legitimate reason for needing their testimony when it can obtain the same information, and more, from other witnesses and documents,” reads the filing, dated August 5.

The filing is a rare burst into public view of months of conflict between Amazon and FTC chair Lina Khan, who took over as commissioner in 2021. The 33-year-old Khan made a name for herself and her school of “hipster antitrust” theory which contended that major firms, especially Amazon, have too much power over markets. Khan is breaking with decades of antitrust practice when lower prices were the main standard adopted by the FTC.

The work that put her on the map was published in the Yale Law Review in 2017. It’s title: “Amazon’s Antitrust Paradox.”

Amazon also calls out the FTC’s “egregious” decision to prevent the company and its individual executives from retaining the same legal counsel.

Insider previously reported on the probe as well as the fact that the company has considered several fixes but executives shelved them on account of lower subscription growth, citing unreported internal documents and current and former employees..

Why aren’t Bezos and Jassy needed?  Amazon’s legal counsel says that not only has the company produced about 37,000 pages of documents, worked with the FTC to answer its questions, and followed up with the agency to ensure it was meeting its demands, but it can continue to produce documents and offer other employees to answer agency queries.

Some of the egregious conduct highlighted by Amazon: the company’s legal counsel says there was a four-month gap in communication from the FTC, ending in April of this year, when the agency announced that a new attorney was taking over the investigation. The FTC then initiated another CID in June that Amazon’s counsel says both “expanded” and “accelerated” the investigation, while simultaneously imposing a hard deadline for its completion that was completely “arbitrary.”

“Staff’s handling of this investigation has been unusual and perplexing,” reads the filing, referring to the FTC.

The FTC did not respond to Fortune’s request for comment, while Amazon referred Fortune to its legal filing.

As for what comes next, the abstract of Khan’s 2017 article may provide some clues. “[T]he company has positioned itself at the center of e-commerce and now serves as essential infrastructure for a host of other businesses that depend upon it … We cannot cognize the potential harms to competition posed by Amazon’s dominance if we measure competition primarily through price and output. Specifically, current doctrine underappreciates the risk of predatory pricing and how integration across distinct business lines may prove anticompetitive. These concerns are heightened in the context of online platforms.”

Activision Stock Still Looks Like a Buy. Here’s Why.

Equities, Currencies on Edge After Blast in Poland: Markets Wrap

Press Release: Pollution from sediment in Lake Tahoe was reduced by 600,000 pounds in 2021, according to joint NV-CA report

Four Ways of getting more Customers to Your Resort

US moves to shield Saudi crown prince in journalist killing