by Wisconsin Digital News
in MOBILE
0


A couple of months ago the Samsung Galaxy Z Flip4 appeared in hands-on photos that showed what appears to be the graphite colorway. Now yet more images of dummy units have surfaced, there is even a short video. 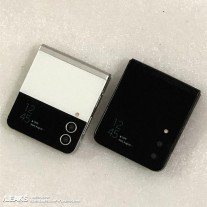 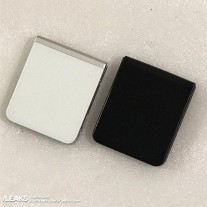 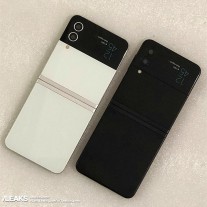 The new photos show two colorways – the graphite again and what is possibly the pink gold. The latter is a two-tone design with lighter panels and a different hue for the metal frame. The cover display/camera island is black, but that will probably be black on all colorways (that was the case for the Z Flip3 at least).

Besides the standard colorways, the new Galaxy Z Flip4 will be part of Samsung’s Bespoke program that lets you pick different combinations for the frame and panels. There will be over 70 possible combinations. 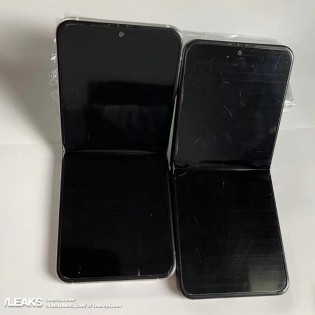 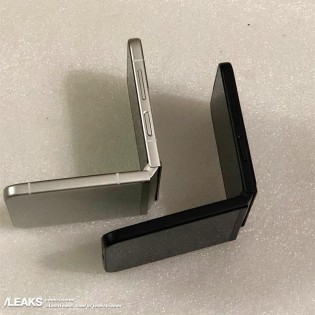 That is in part due to the larger battery, 3,700mAh vs. 3,300mAh, but the displays will remain the same – the foldable display will measure 6.7” and will have 1,080 x 2,640mAh. The cover display was rumored to be slightly larger, but that was revised in the most recent leaks and will most likely be the same 1.9”.

The Galaxy Unpacked is tomorrow and it will bring the new Samsung Galaxy Z Flip4, the Z Fold4, new Galaxy Watches and the sequel to the Galaxy Buds Pro. Check out our detailed rumor roundup for what we expect to see and come back tomorrow for the official details.

Tecno Phantom X2 in for review

What Is Paxlovid? Everything You Need to Know

3 Critical Questions to Ask Yourself Before Buying An Investment Property

How Did Corporal Punishment End in the Military?

The Extraordinary Shelf Life of the Deep Sea Sandwiches