by Wisconsin Digital News
in SPORTS
0


If you feel like you saw an unexpected number of football players commit to Florida over the weekend, you’re probably not wrong — the Gators secured the services of four, four-star recruits between Thursday and Saturday.

Wide receiver Aidan Mizell, cornerback Ja’Keem Jackson, safety Jordan Castell and wide receiver Andy Jean all committed to Florida in recent days, boosting the 2023 class to 16 commits, ranked No. 12 in the nation as of July 31.

While the Gators don’t have any five-star commits, they have a nicely rounded class with 14 four-star players. That is tied for the third-most four-stars among all universities, matching Clemson’s number and below only Notre Dame and Ohio State.

A quick overview of the four: 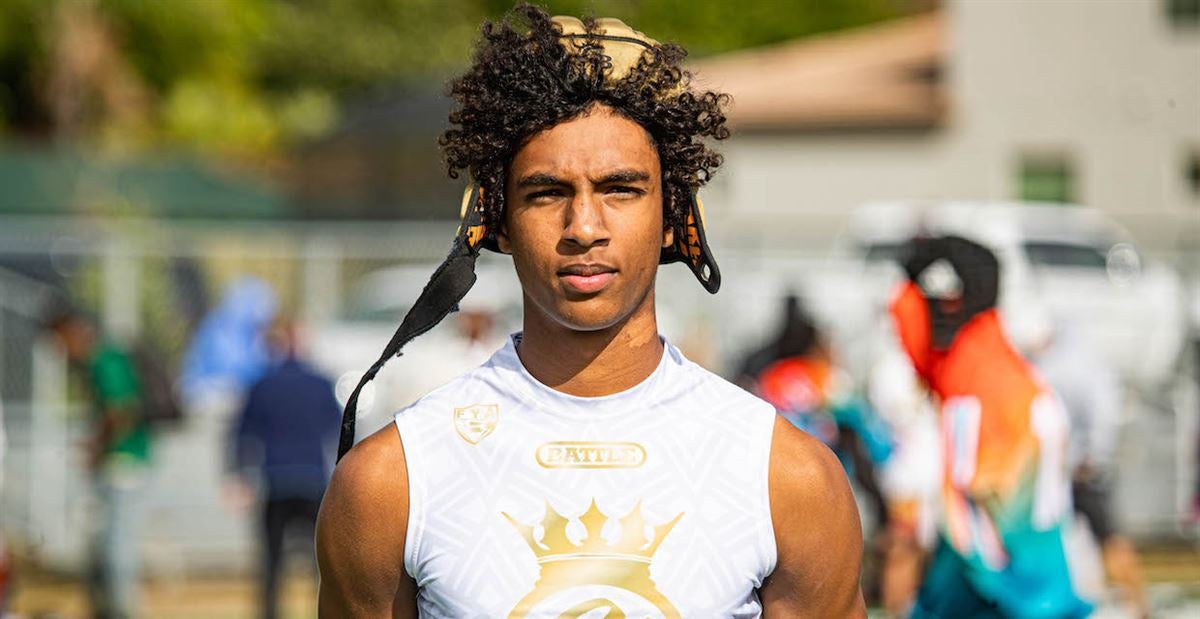 Mizell becomes the highest-ranked recruit of the Gators’ 2023 class. Listed as the No. 72 player in the class, Mizell recorded reached 1,000 receiving yards and 18 touchdowns as a junior at Boone High School (Orlando, Fla.). He is a two-sport athlete who finished seventh in the 100-meter dash at the FHSAA Class 4A state championship.

He chose Florida over Alabama and Tennessee — and brought real alligators on stage to show his commitment to the program. 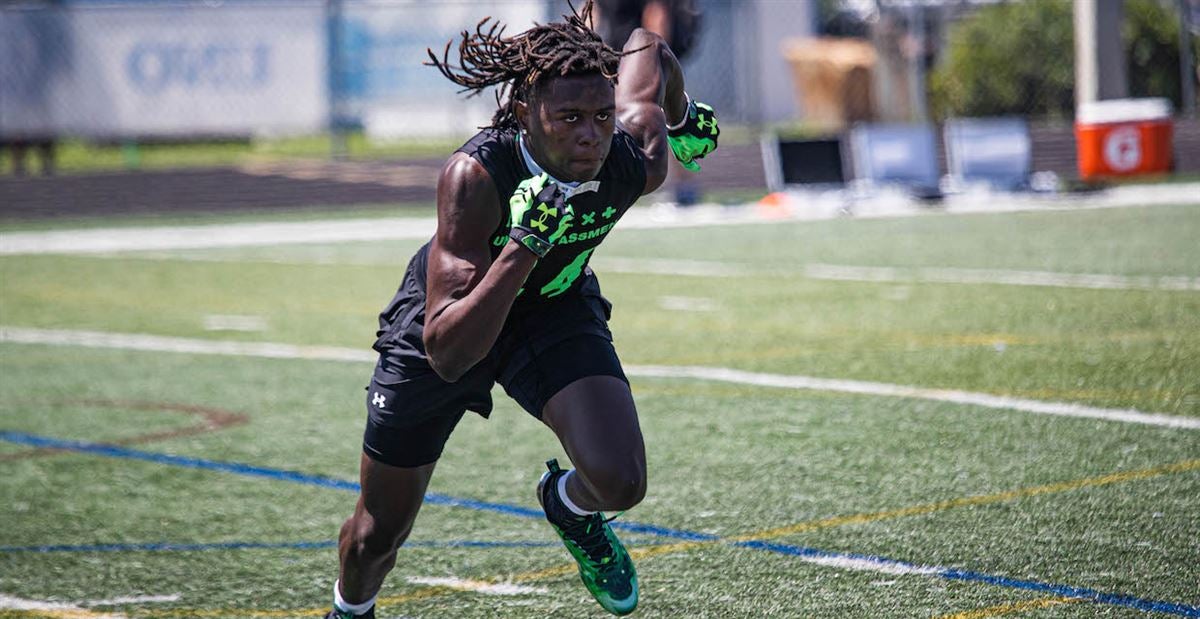 Jackson, ranked No. 168 in the nation, is widely considered a top-20 cornerback commit despite not having much in-game experience on the defensive side of the ball. He trained at wide receiver before getting snaps at cornerback as a junior and had three interceptions in four games on defense, according to 247Sports. On offense, he had 36 receptions for 548 yards and four touchdowns, per 247Sports.

Jackson also runs track, where he competes in 100-meter, 200-meter and relays. He committed to Florida over Tennessee, Penn State, Alabama, Kentucky, and Auburn, among other schools. 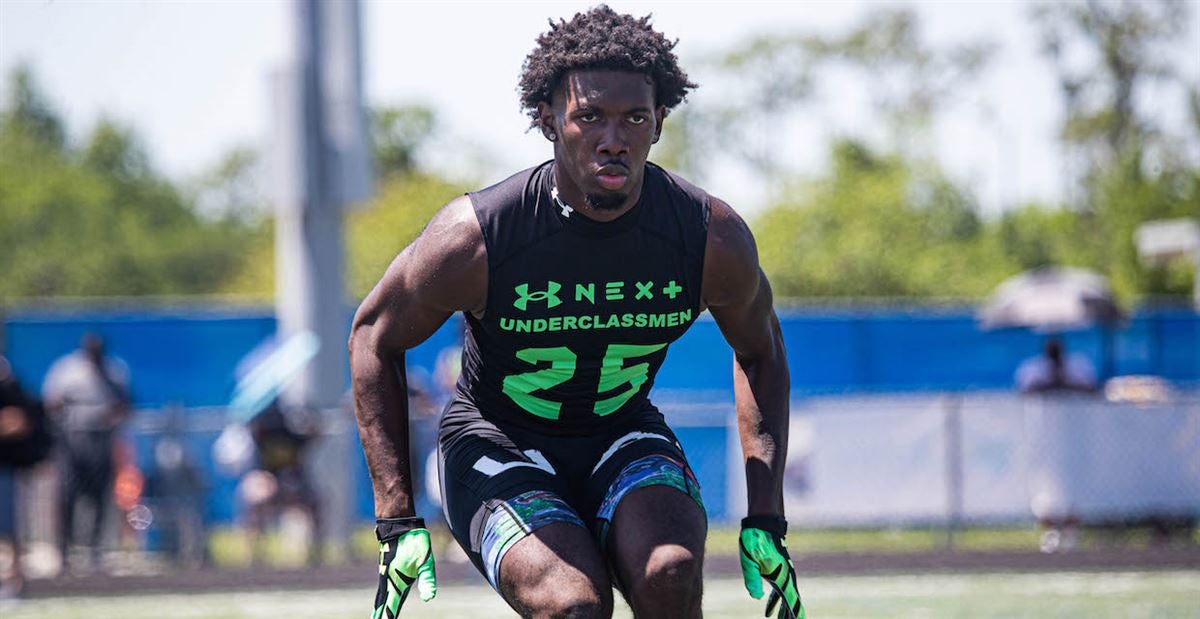 Florida boosted its secondary of the future this weekend with Jackson and Castell. Castell is a 6-foot-2, 195-pound safety ranked as the No. 202 player in the class and No. 13 safety overall.

Castell told GatorCountry that Florida sought after versatile players who could take on a variety of positions in the secondary, and that he could have the chance to play corner, safety and nickel.

“Y’all might see me all over the place. I like it a lot, it shows how much of a dog I am. I can play whenever,” he said. 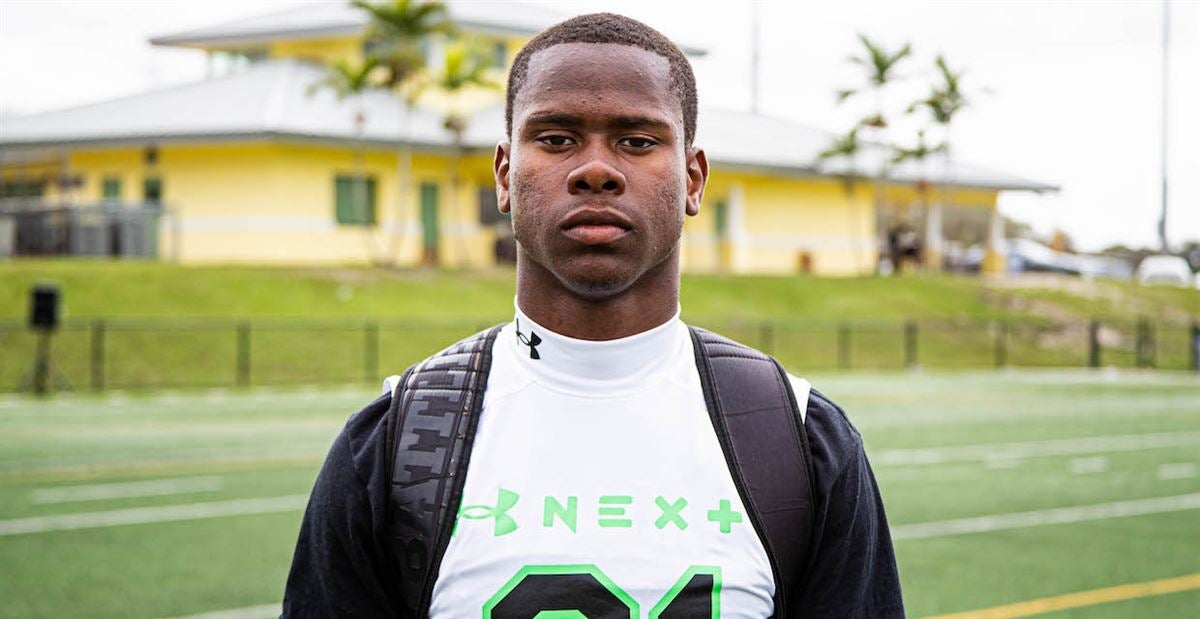 Jean was the second wide receiver of the week to commit to Florida. Over 14 games last season, he had 40 receptions for 733 yards and eight touchdowns, including two touchdowns, 122 yards and six catches against IMG Academy, according to 247Sports.

He is ranked No. 332 in the class and No. 42 among receivers. Jean had 30 offers, per 247Sports, and chose the Gators over the rest of his top five made up of Miami, Texas A&M, Alabama and Georgia.

For your own health, never play against the Carolina Panthers

The Meaning of the Pistol

Moody’s Says Odds Of Recession Have Risen To ‘Uncomfortably High’ 59.5%

Could It Be Our Best Motivational Tool?

There are many outlet shopping malls in the Seattle area, but is Seattle Premium Outlet Mall in...