More Americans are losing faith in God, but press should dig for deeper details — GetReligion 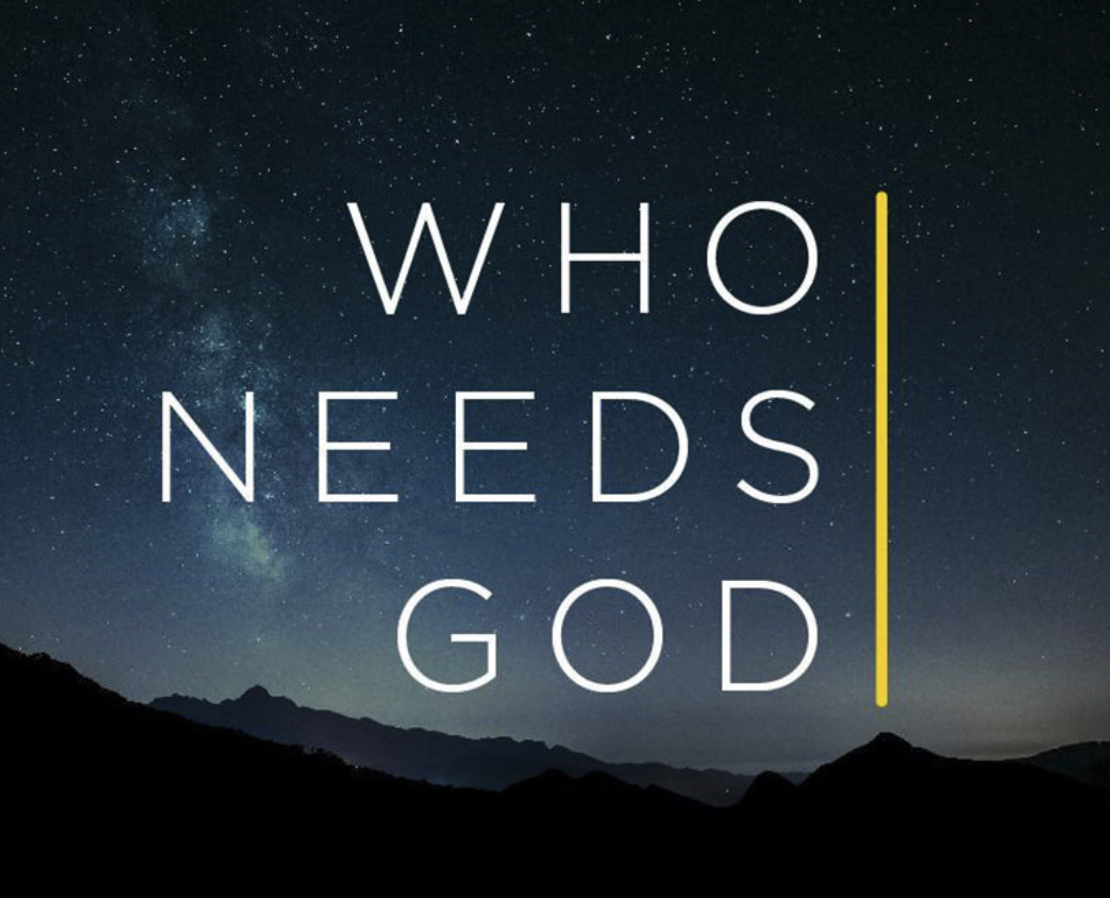 When looking for commentary on trends in Gallup poll numbers about religion, it never hurts to do a few online searches and look for wisdom from the late George Gallup, Jr.

Reporters should also consider placing a call to John C. Green, a scholar and pollster who has followed trends in religion and politics for decades. Of course, it always helps to collect files of charts from political scientist Ryan Burge, a GetReligion contributor who is an omnipresent force on Twitter (and buy his latest book, “20 Myths about Religion and Politics in America”).

Gallup, Green and Burge (#DUH) played prominent roles in this week’s “Crossroads” podcast (CLICK HERE to tune that in), which focused on a Religion News Service story (via the Washington Post) about a now-familiar trend in America’s public square. That headline: “Poll: Americans’ belief in God is dropping.” The overture:

Belief in God has been one of the strongest, most reliable markers of the persistence of American religiosity over the years. But a new Gallup Poll suggests that may be changing.

In the latest Gallup Poll, belief in God dipped to 81 percent, down six percentage points from 2017, the lowest since Gallup first asked the question in 1944.

This raises an obvious question: Who is losing faith in God?

This news report links the trend to politics (#DUH, again) and makes a very interesting connection, in terms of cause and effect. Read this carefully:

Belief in God is correlated more closely with conservatism in the United States, and as the society’s ideological gap widens, it may be a contributor to growing polarization. The poll found that 72 percent of self-identified Democrats said they believed in God, compared with 92 percent of Republicans (with independents between at 81 percent).

In recent years there has been a rise in the number of Americans who acknowledge being Christian nationalists — those who believe Christian and American identities should be fused.

“It could be that the increase in the number of atheists is a direct result of Christian nationalism,” said Ryan Cragun, a sociologist at the University of Tampa who studies the nonreligious.

I’ll provide some additional details in the rest of the post to back up what I’m about to say. The big idea in this story, interpreting these latest Gallup numbers, appears to be this: Lots of young people in liberal and progressive forms of religion are so upset about the rise in vaguely defined Christian nationalism that they openly declaring that they are atheists and agnostics.

Say what? Hold on, because this gets complicated.

In the podcast, I tried to connect a few dots on this. Start with this RNS commentary from Burge: “Evangelicalism isn’t dying, and Catholics are going Republican.” Then jump to this GetReligion “think piece” linked to Burge: “Gray Lady prints some complex Ryan Burge insights on Democrats and religion.”

The key is that American evangelicalism isn’t growing, but in terms of active participants, evangelicalism isn’t going away, either. Meanwhile, the world of liberal Protestantism is in a demographic death dive. See this recent Burge essay — “And this just in: The Episcopal Church gets more sobering news from the book of numbers.”

Here is another piece of that puzzle, from a Lutheran blog: “New projections forecast just 16,000 in worship across the entire ELCA by 2041. Why is this happening and what can be done?” Here is a taste of that:

According to projections from the Evangelical Lutheran Church in America’s (ELCA) Office of Research and Evaluation, the whole denomination will have fewer than 67,000 members in 2050, with fewer than 16,000 in worship on an average Sunday by 2041.

That’s right: according to current trends, the church will basically cease to exist within the next generation.

Maybe some of those young Episcopalians and liberal Lutherans are so upset that they are headed over into the growing world of agnostics, atheists and “nones”?

Meanwhile, there is a major trend among evangelicals that is causing some decline in a few religious bodies (think Southern Baptist Convention) — more and more people are joining totally independent, nondenominational churches. This is a really hard trend to follow, but reporters digging into some big stories in recent years (think Jan. 6th riot at U.S. Capitol) will see lots of evidence of nondenominational clout on the right.

New podcast looks at sacred and profane in the Gospels

A Lynching at Port Jervis: Race and Reckoning in the Gilded Age

Loneliness Can Be a Real Heartbreaker

Honor 70 in for review

Manufacturers: An Expanded IP Waiver Would Jeopardize American Innovation and the Ability to Combat Future Pandemics

Washington, D.C. – Following the announcement by the Office of the U.S. Trade Representative calling for a...