by Wisconsin Digital News
in SPORTS
0


Auburn has earned its first commitment of the 2023 recruiting cycle in four-star guard, Aden Holloway from Prolific Prep in California.

Jamie Shaw, On3’s National Recruiting Analyst, says that Holloway is a tad undersized at 6-1. But what he lacks in height, he makes up for with high court intelligence.

Aden Holloway is a fearless point guard. He is very crafty with the ball, able to get to his spots off the bounce and he can create space to get his shot off. While Holloway does not have optimal measurables and is an average athlete, his skill and his confidence help him produce. The size will be questioned, and any coach who takes him will have to be ok with a smaller guard. He has a tendency to over-dribble and can be questioned on the defensive end. He has been consistently very good for La Porte (IN) LaLumiere School this season, against the highest level competition.

Looking at the rest of Auburn’s recruiting board for 2023, Bruce Pearl is expected to land the commitments of two big men for the class, Jordan Butler and Assane Diop, according to On3’s Recruiting Prediction Machine.

“I chose Auburn because of what coach Bruce Pearl and the program stand for.”

How to watch Auburn basketball in Israel 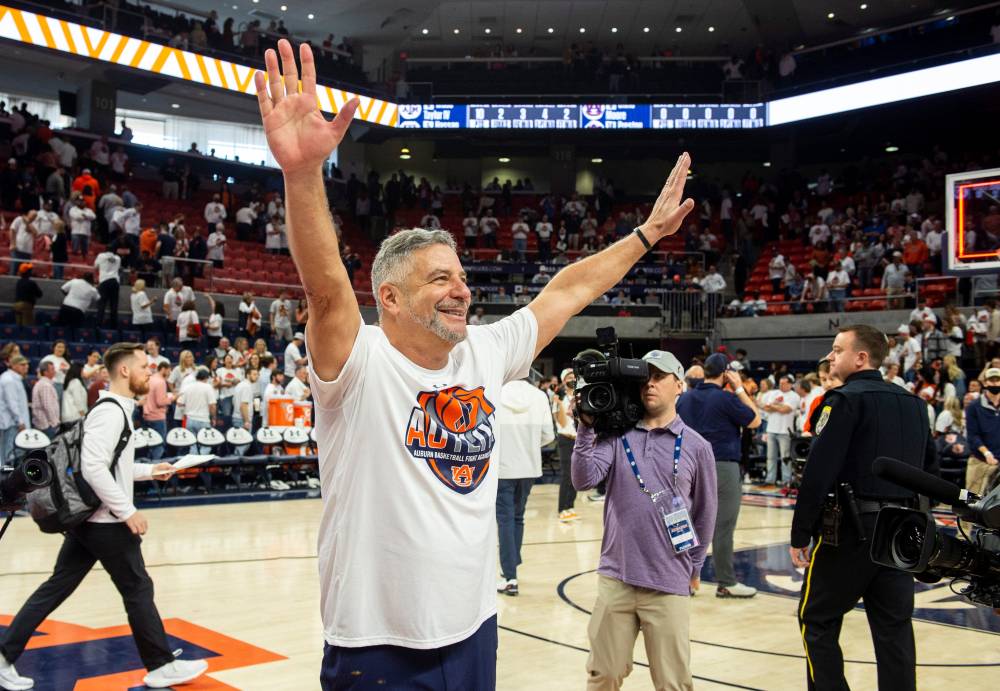 Willson Contreras is a Cardinal, and the Cubs let it happen

Top Super 25 matchups of the week

Guardians Of The Galaxy Holiday Special Is Phase 4's Epilogue

What Made A Good Suit Of Medieval Armor?