by Wisconsin Digital News
in MOBILE
0


A month ago a rumor claimed that the Galaxy S23 and S23+ will have the same telephoto cameras as their predecessors (10MP 3x), that will be the case with the upcoming Ultra model as well, according to Galaxy Club.

An unconfirmed report claims that the Samsung Galaxy S23 Ultra will have a periscope with 10x magnification and 10MP resolution. Those are the same basic specs as on the S21 Ultra and S22 Ultra (the S20 Ultra had a 48MP 4x periscope cam).

There is still room for image quality improvements, however, Samsung could bring better optics or a lager sensor, for example, certainly better image processing. 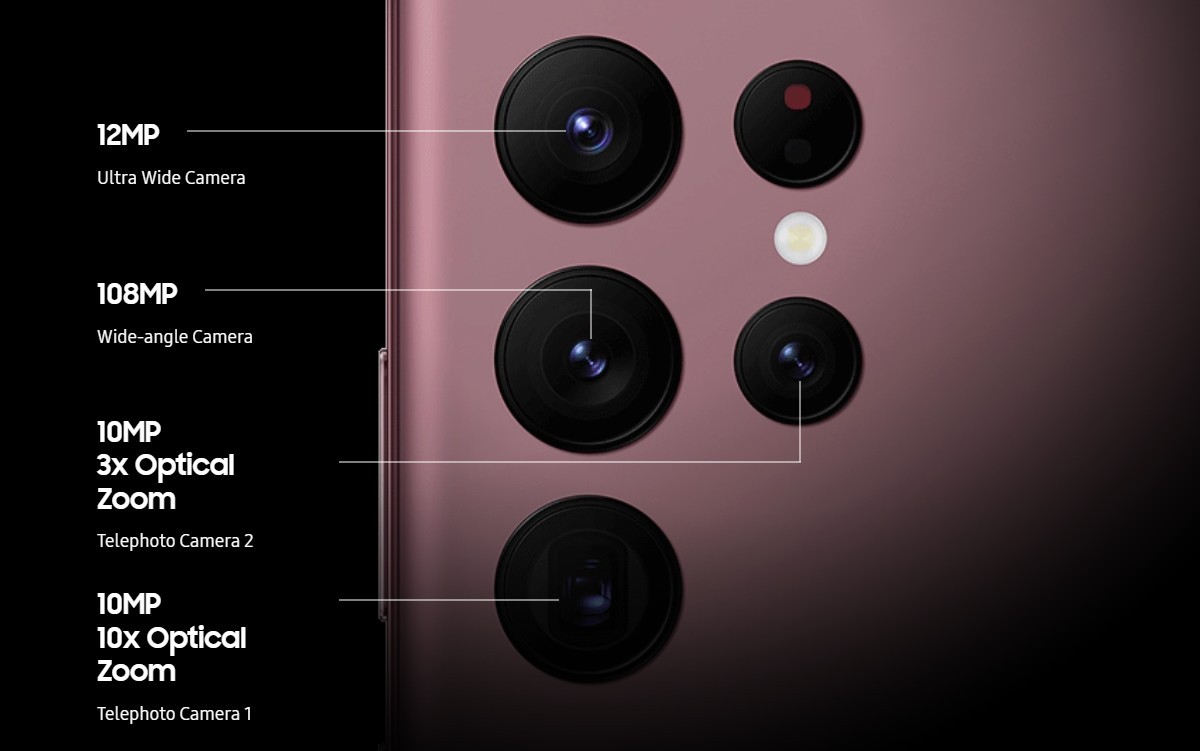 The camera setup of the current Samsung Galaxy S22 Ultra

Also, there is the question of the second telephoto camera. Right now it’s not clear if it will be the same as before (Samsung has used a 10MP 3x module for the last two generations) or if it will see some improvement.

Wildfire Smoke Is Terrible for You. But What Does It Do to Cows?

The Benefits of Taking Vitamins Everyday

eLearning And Digital Marketing: How They Are Related

Absent major student-loan reforms, ‘my preference would be no relief at all’: Obama economic adviser Jason Furman says

Blackface: A cultural history of a racist art form